Four Major Differences Between an SUV Limo and a Limo Bus 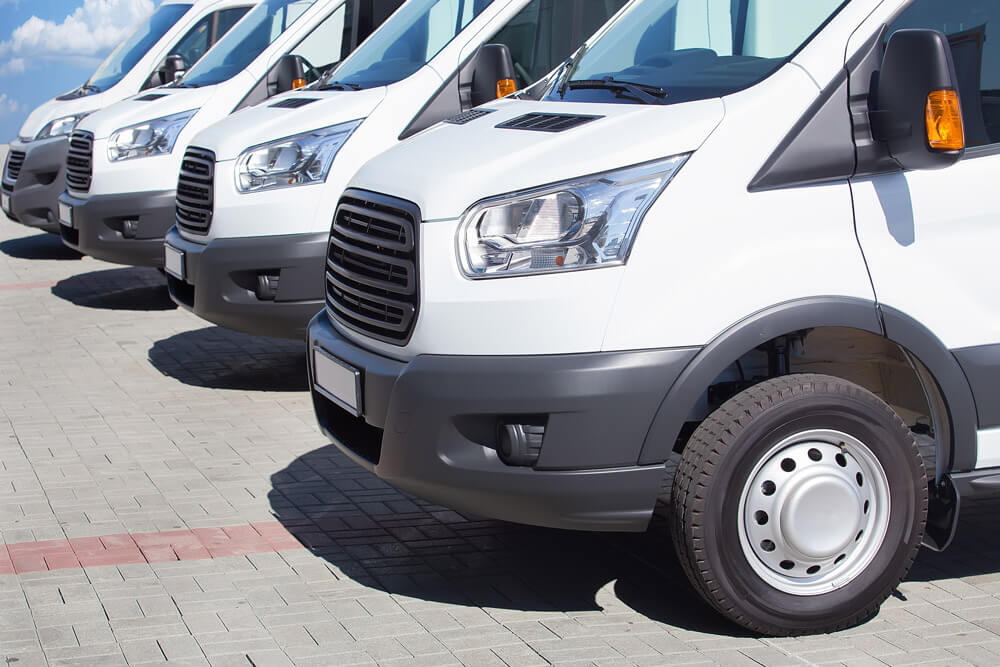 There are few riding experiences more luxurious or thrilling than taking a trip in a limousine. There are several types of exciting limousines, with the most notable being the classic stretch car limo. Two other kinds of limo that are more common with bigger groups are the SUV limo and the limo bus. In today’s post, Coachwest will look at four major differences between the SUV and the limo bus.

While seating isn’t often what people think about when picking a limousine, it is still a factor, and a limo bus will almost always seat more people. However, it is typically bench-style seating. In an SUV, passengers will often have their own seat and often will find themselves in a seat that can recline.

However, there are also some SUV limos that closely resemble limo buses, especially one with bench seating. The biggest difference will be in how many people they can seat. Depending on how many people you need transported, seating will play a big role in your limo decision.

This isn’t always true, but typically, the SUV will have more luxurious amenities than the limo bus. For example, as noted before, many SUV limos feature recliners as well as televisions, beverage services, and even desks. While limo buses share many of these amenities, they are often featured to a lesser degree. The bigger benefit of a limo bus is the added space, which is not often found in an SUV limousine.

You can use any type of limousine for any type of event or getaway.  However, SUV limos and limo buses are typically used for different things. For example, you will often see limo buses used for young adult events, such as prom or project graduation. This is because it offers more space than the SUV does. Similarly, SUV limousines are often used for more exclusive purposes and typically shuttle fewer people.

While there are several options for both buses and SUV’s, both have widely different selections. At Coachwest specifically, we offer more SUV models than bus models. SUV’s also typically offer more options when it comes to specifications than limo buses do.

If you are looking for an SUV limo, you have come to the right place at Coachwest Luxury Performance Motorcars. For more information on what we offer, give us a call at (310) 609-2900 or contact us online today.

How to Choose an SUV Limousine for Your Limo Business
March 16, 2022

How to Drive a Bus in Mountainous Terrain by CoachWest
July 22, 2021