You are here:
Hearses 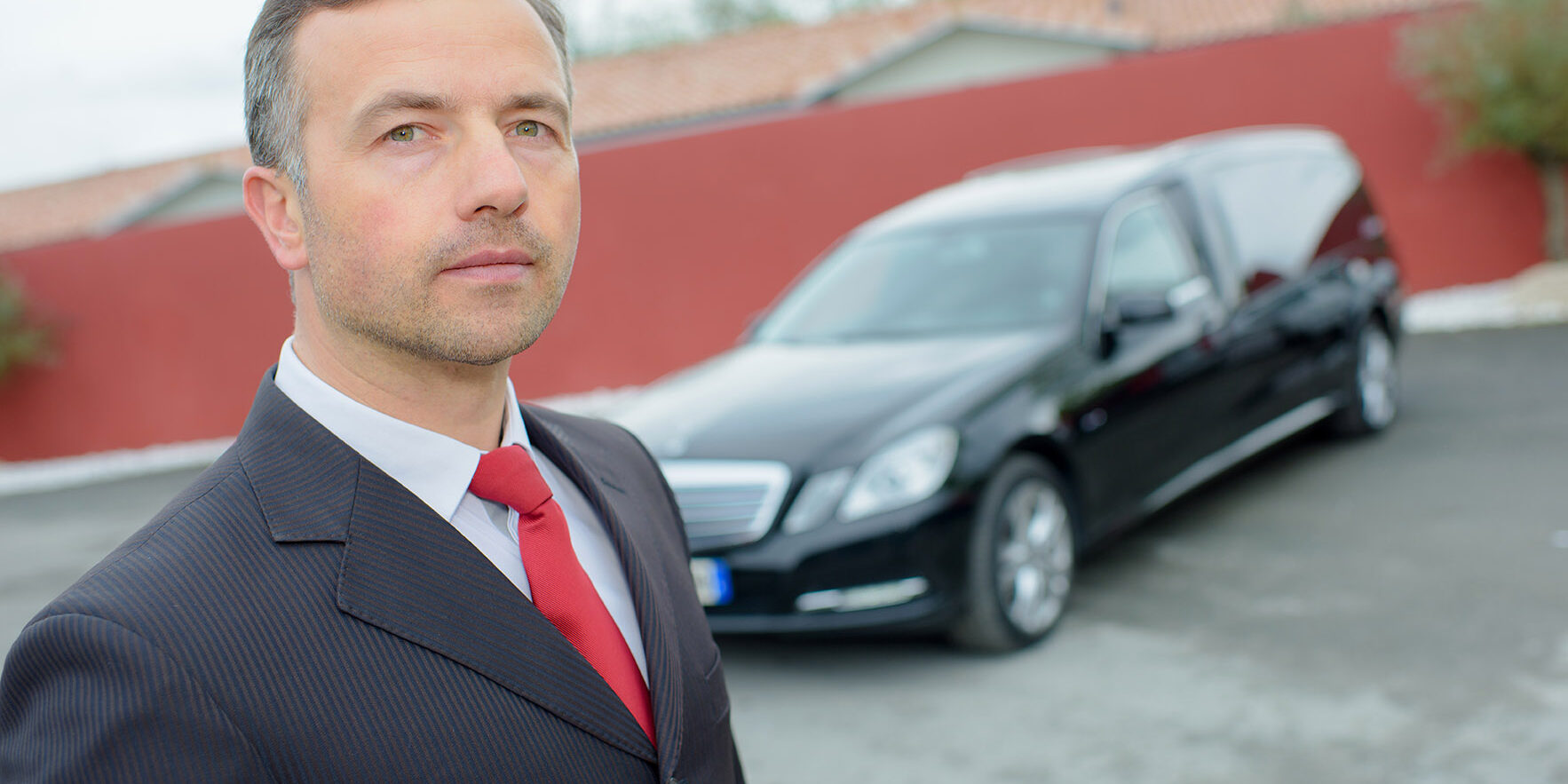 Hearse Sales: Hearses Over the Years

Every culture celebrates life and mourns death in unique ways, but all cultures throughout history have had one thing in common: the need to transport the body to its final resting place. Coachwest Luxury Performance & Motorcars, as a hearse sales and limousine sales business, thought it would be interesting to take a look at the way the hearse developed around this need to transport the remains.

The Earliest Versions of Hearses

Obviously, people haven’t always had the benefit of transporting a body with a motor vehicle. The earliest forms of hearses were not, in fact, referred to as hearses but as biers. In the years before hearses, you would often find biers made of wood. They looked like carts with a flat frame. Sometimes they were little more than a flat board on which to place and carry a body from their homes to the church or to the graveyard. Ancient biers differ quite a bit from what we offer in our hearse sales today, but biers (also known as church trucks) are still sometimes used within funeral homes. Presidents and other influential figures will often be placed on bier before and during funeral services.

Biers slowly gave way to small carriages that more closely resemble the vehicles Coachwest offers during our hearse sales. Still made of wood, these hearses incorporated elaborate designs. It wasn’t uncommon to find carved flowers, doves, and other symbols of beauty on the sides of these carriages. By this time, hearses typically carried caskets, not just the bodies themselves. The added weight of the casket and the carriage’s size led to the use of horse-drawn hearses.

For a short period of time, both Baltimore and Chicago developed trolleys specifically designed for taking mourners to the cemetery. These funeral cars weren’t exactly hearses, though they served the same purpose. They ran on electric tracks just like all the other trolleys of the day.

During Coachwest hearse sales, you won’t find electric trolleys, hand-pulled biers, or horse-drawn hearses. For more than a century, these ways of transporting the dead have been obsolete. The first motorized hearse hit the streets in 1908. By the 1920s, hearses began to resemble limousines. They had that stretched and comfortable look to them that we think of today. The landau style also gained popularity at this time. This style allowed the back of the hearse to open up to the elements in a similar way to a convertible.

In the United States, the landau style hearses tend to be more popular. You will find limousine style hearses more often in Europe. In recent years, a niche community interested in hearses has sprouted up around the world. You’d be surprised how many hearse sales, though usually used, go to people who want to convert their hearse into a car for themselves.

If you are in the market for a new hearse for your fleet, then you’ve come to the right place. Coachwest Luxury Performance & Motorcars has a great selection of hearses to choose from. If you want the latest features and sleekest designs, check out Coachwest today.

The Difference Between a Hearse and a Funeral Car
September 2, 2021

Features to Consider for Your Next Hearse Purchase
June 23, 2019

Hearse Sales: What to Look For
May 15, 2017
See All Inventory
Inquire About Vehicle
Go to Top