You are here:
Limousines 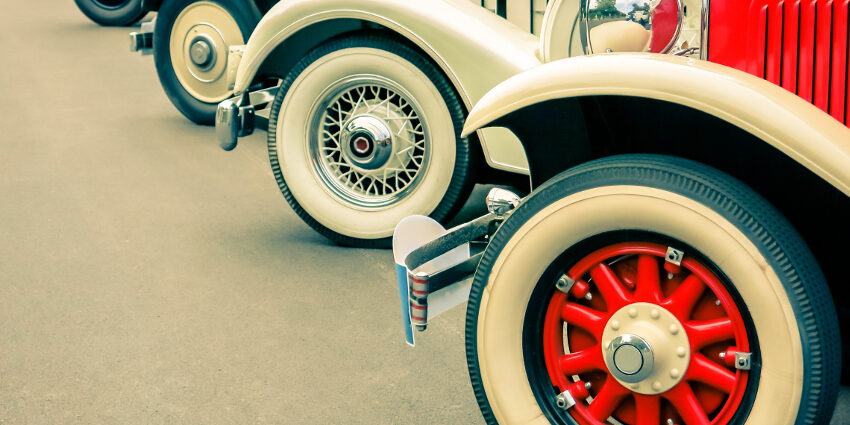 Everyone knows what a limousine looks like, and what they’re most often used for, but there are a few facts about limos that a lot of people don’t know. Coachwest wants to share a few of them with you, just to give you an idea of the history and culture around this classic, timeless design.

When Did the Limo First Appear?

While there’s some room for debate about when the first true limousine emerged, with some people citing extravagant horse-drawn carriages in the 1700s as the genesis for the vehicles that came later, the first motor-driven limo appeared in 1902.

These early limousines weren’t stretched, unlike many that Coachwest supplies, but did have separate compartments for the driver and the passengers, just like the luxury vehicles we know now.

Unlike now, though, the driver’s compartment wasn’t covered, exposing them to the elements and hazards that the passengers were protected from. Thankfully, we treat our drivers with more respect these days!

Moving forward a couple decades leads us to the introduction of the stretch limousine. In 1928, Arkansas saw the first stretch limos used for transporting big band performers – those bands you would have seen in public bandstands, with all of their cumbersome equipment.

These “big band bus” cars soon caught on with the early stars of Hollywood, adding a real glamor to the idea of riding in them. Soon enough, through the 1930s, using stretch limos to travel to hotels and events caught on with the wealthier members of society, eventually becoming a staple of status.

Speaking of stretch limousines, have you ever wondered what the longest limo ever built was? Coachwest has! The longest stretch ever built (so far, anyway) was the 100ft long American Dream, created by Jay Orhberg.

Orhberg, already famous for creating cars for movies and TV shows like Knight Rider, Batman Returns and Starsky & Hutch, built the American Dream with a hinged-middle section, a helipad and even a pool with a diving board!

While most people recognize it for its novelty, the American Dream was an impressive feat of innovation and engineering, showing just how much the idea of a stretch limo is capable of.

When you’re stuck in traffic in the middle of summer, how grateful are you for your car’s air conditioning? There was a time when air conditioning didn’t come as standard in any vehicles – you can thank the limousine for being the pioneer of in-vehicle airflow.

In the late 1930s, air conditioning was still considered a luxury, so it made sense that the luxury vehicle that is the stretch limo gave passengers the option, so long as they were willing to add more to an already hefty price tag.

What’s In a Name?

The term actually comes from a province in France named Limousin. It was Limousin where the luxury horse-drawn carriages we mentioned before became commonly used by the elites. The separation of the driver and the passengers in these carriages is part of what came to define a limo, and the name itself has two theories behind it: either the appearance of the passenger compartment resembling local shepherds or the driver himself wearing a similar cloak to protect him from the weather.

At Coachwest, we love limousines, and we love learning about them. Whether it’s where they came from, how it happened or why. Appreciating the history that makes using limousines unique means that we’re always enthusiastic about providing the best there is. If you’re looking for limousines for sale, contact us today.

Tips and Tricks For Standing Out as A Chauffeur by CoachWest
June 14, 2021

How to Clean and Wash a Sprinter Van or Luxury Limousine Inside and Out
May 26, 2020

Driving Habits That Are Causing Your Limousine Unnecessary Wear and Tear
July 19, 2019

Why You Should Use A Limousine For Airport Transportation
March 29, 2019
See All Inventory
Inquire About Vehicle
Go to Top